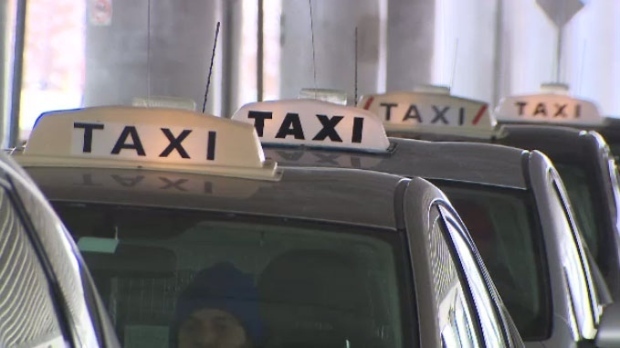 WINNIPEG — A Winnipeg taxi company is planning a rally outside of City Hall this afternoon to honour a driver recently killed while on duty.

In a statement sent to CTV News, Duffy’s Taxi is conducting the rally starting at noon. Cab drivers will proceed from the Manitoba Legislature to City Hall to honour the life of Balvir Singh Toor, one of their drivers.

Toor, 44, was killed in the early morning hours of March 17 after being seriously assaulted while on the job.

He was found suffering from injuries on Burrows Avenue, and died in hospital.

Okoth Obeing, 20, of Winnipeg has been charged with second-degree murder and four counts of failing to comply with the conditions of a release order.

The charge has not been proven in court.