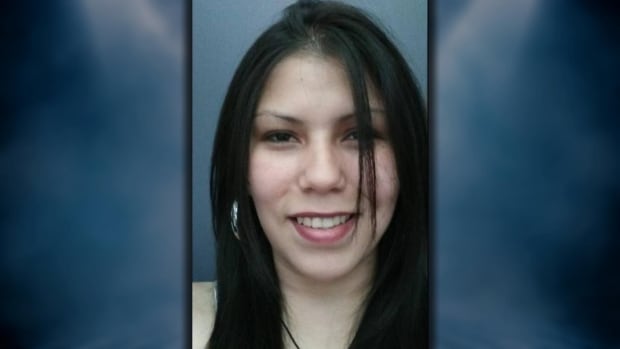 Winnipeg police are asking for the public’s help to find a missing woman last seen earlier this week.

Police are concerned for her well-being.

She’s described as roughly five-foot-four and about 120 pounds, with a slim build and short hair. She’s believed to be wearing a black T-shirt, black shorts, a baseball cap and black shoes with red soles.

Anyone with information about her whereabouts is asked to contact the Winnipeg police missing persons unit at 204-986-6250.