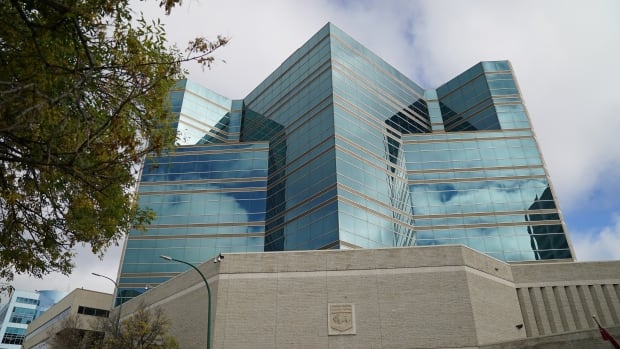 The Manitoba government will no longer keep youth waiting for bail in solitary confinement at the Winnipeg Remand Centre, following pleas from defence lawyers for the province to end the unusual practice.

An internal memo obtained by CBC sent to justice staff Thursday afternoon by Michael Mahon, Manitoba’s assistant deputy attorney, says minors in custody at the remand centre would be transferred to the Manitoba Youth Centre.

The memo says going forward, youths entering the justice system will be isolated in a cottage at the Manitoba Youth Centre to reduce the chances of COVID-19 being brought into the facility.

The memo does not say when the province would make the change.

The move comes after a CBC News story Thursday morning, in which defence lawyers raised concerns about youth being held in solitary confinement at the remand centre while waiting for bail.

Manitoba Justice had been keeping youth in segregation in adult cells at the Winnipeg Remand Centre since April 2, part of an effort the government said was meant to keep COVID-19 out of provincial jails.

The province is isolating everyone coming into custody for up to 14 days to help reduce the spread of the coronavirus.

Manitoba Premier Brian Pallister was asked Thursday if he was concerned about youth being held in solitary confinement.

“Beyond that, I can only say that we’re concerned, obviously, about the safety, health and well-being of all Manitobans, whether they’re incarcerated or not.”