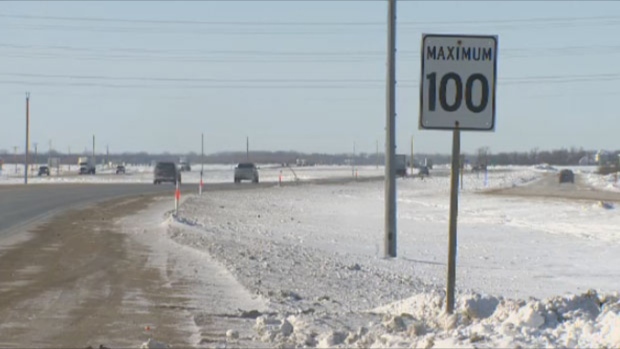 WINNIPEG — The Province of Manitoba will be creating five highway checkpoints in the province to inform travellers about public health measures.

The province said the checkpoints will give travellers information about Manitoba’s current state of emergency, the public health orders and the need to self-isolate immediately after travelling within Canada or internationally.

There will also be information provided in airports. There will be signs posted at the Winnipeg Richardson International Airport and the Brandon Municipal Airport to ensure people arriving on domestic flights have similar information.

The checkpoints will be located at:

The province said no one will be denied entry to the province at these locations.