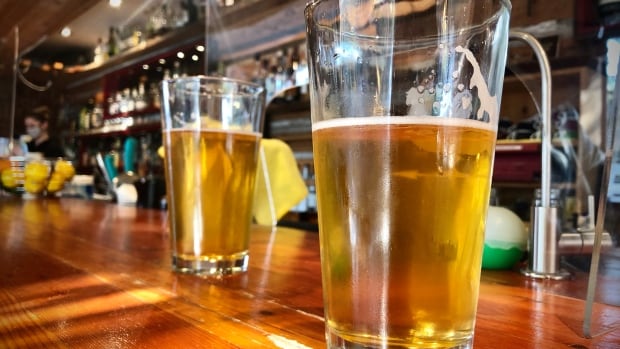 Manitoba has reversed a decision to close Winnipeg-area beverage rooms for two weeks as part of tougher new pandemic restrictions.

New public health orders that take effect Monday evening no longer require beverage rooms in the Winnipeg Metropolitan region to close for two weeks, as the chief provincial public officer said they would on Friday.

Beverage rooms, which are stand-alone bars within licensed hotels, were to close for two weeks as part of a package of new restrictions aimed at slowing the spread of COVID-19 in the Winnipeg area.

Hotel owners complained, stating they were being unfairly targeted while licensed restaurants and lounges were able to remain open for the two-week period, albeit at half capacity.

The Manitoba Hotel Association told its members Monday evening the province had a change of heart.

“The new health orders were just released by the Province and there is an about face on the closure of beverage rooms. Beverage rooms will no longer need to close as previously announced,” hotel association president Scott Jocelyn said in an email to hoteliers.

“The only licence type that will have to shut down is entertainment facility,” Jocelyn wrote.

A spokesperson for the province confirmed the change.