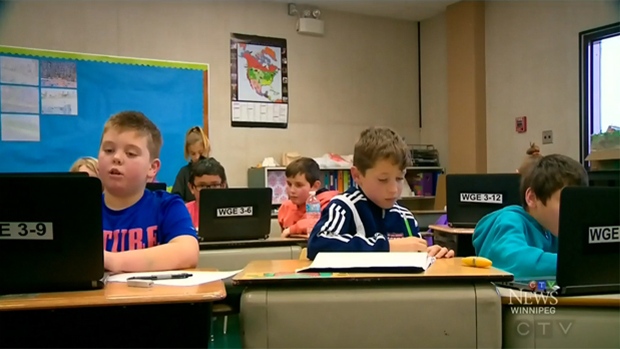 WINNIPEG — The Province of Manitoba has decided to delay the release of the Kindergarten to Grade 12 Commission report, reviewing the education system in the province, citing the ongoing COVID-19 pandemic.

Education Minister Kelvin Goertzen announced on Twitter that the report, which was scheduled to be released at the end of March, will be delayed.

Goertzen said the government will not be implementing “significant” changes recommended in the report until at least the summer of 2021.

“While it was the intention of Government to release the report at the end of March, because of the current COVID-19 pandemic we have decided to delay its release,” Goertzen said on Twitter. “We need teachers and education staff to be focused on the needs of their students at this time.”

The Manitoba government commissioned the report in early 2019 to review the province’s education system, with the cost of the review sitting at $750,000.

The Government of Manitoba launched a K-12 Commission to review the K-12 Education system in early 2019. I have received the report and appreciate the work of the Commission. 1/. #MBpoli

The commission was asked to submit the final report to the education minister by February 2020. The report and the key findings were scheduled to be released to the public in March.

Goertzen said he has since received the report and added he appreciates the work of the commission.