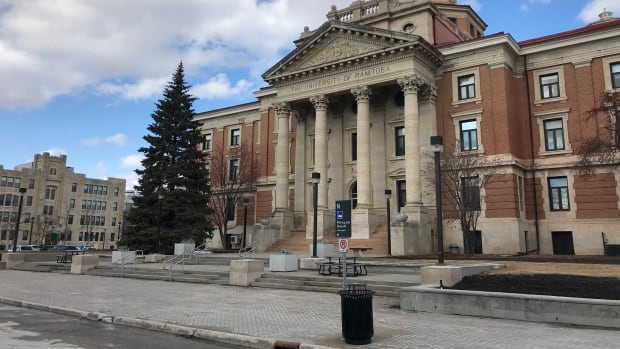 Premier Brian Pallister says university professors opposed to tailoring higher education closer to the needs of the economy possess an “ivory-tower attitude” counterproductive to the rest of Manitobans.

The province plans to make $25.6 million available to universities and colleges to help them adapt to post-pandemic economic realities, but expects each institution to create a plan for how it will use the funding, including how it will align programming with labour-market demands.

“Going forward, there will need to be more attention paid to supply and demand in our workforce,” Economic Development and Training deputy minister Jan Forster said in a memo to post-secondary institutions sent earlier this week.

Pallister initially signalled this directive in early May, when he announced a new economic advisory body whose duties include “a further alignment of post-secondary programs and courses with the province’s labour market needs and priorities.”

On Thursday, the premier said this change has been embraced by universities in other jurisdictions.

“In several other provinces — in almost 80 per cent of the United States — there are structures in place to partner post-secondary institutions more effectively with the economies that support them and pay for them. This is what we’re after,” Pallister said.

The premier said “virtually every academic leader in the country” is on board with this philosophy.

Faculty unions, he suggested, are an exception.

“If some tenured professors don’t want to embrace the opportunity, I think that simply strengthens the argument that their ivory-tower attitude is counterproductive to the best interests of the rest of us.”

Bryan Peeler, a political studies professor at the University of Manitoba, said he is confused by Pallister’s tone.

“The rhetoric makes it seem as if the premier does not really want to engage in the university economy,” he said.

Universities already turn out professionals such as engineers, nurses and social workers, some of whom have seen their programs cut by the province, he said.

Peter Miller, an assistant professor of classics at the University of Winnipeg and vice-president with the university’s faculty association, said it’s unfortunate the premier is dismissing faculty unions and noted most university leaders are also professors.

Miller called the ivory-tower analogy “the most obvious cliché” Pallister could toss at professors.

“More seriously, I would say to the premier we already do the things he wants us to do,” Miller said, adding university graduates have lower unemployment rates than other workers and university programs are already tailored heavily to serve workplaces.

“The irony is the pandemic is when we want people in general degrees — what I would call liberal arts degrees — who learn how to think, read and communicate.”

The province appeared to acknowledge as much in its letter to post-secondary institutions.

“Students receiving general degrees, with the important power skills employers tell us are needed in the workplace, such as critical thinking, problem solving and communication, must be connected to work during their studies to facilitate a quicker connection to employers upon completion,” Forster said.

Pallister said the province will elaborate next week on what constitutes “power skills.”