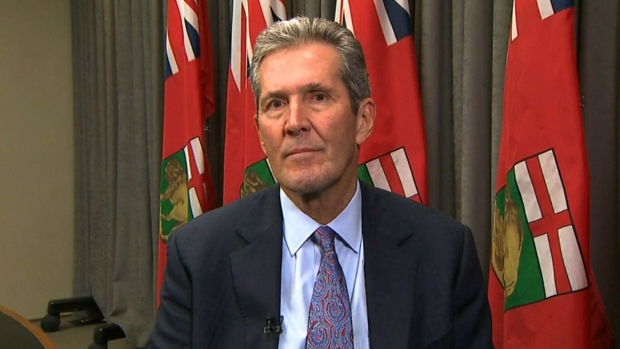 Brian Pallister and Kelvin Goertzen will be holding a news conference at 11 a.m. at the Manitoba Legislative Building. CTV News Winnipeg will be live streaming the event.

On March 13, the province announced that all Kindergarten to Grade 12 classes would be closed for a three-week period, beginning on March 23. Then on March 26, Dr. Brent Roussin, the chief provincial public health officer, said it’s unlikely students will be able to return to school after the three-week suspension.

To date, the province has announced a total of 96 cases of the virus in Manitoba, both probable and lab-confirmed. There has also been one death in Manitoba from COVID-19.