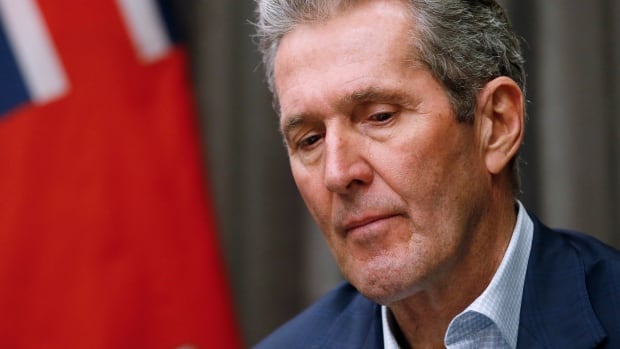 Manitoba Premier Brian Pallister will address the latest measures in the province’s fight against COVID-19 at 11 a.m.

Health officials on Wednesday announced two new cases of COVID-19, raising the province’s total total to 284 since the first three cases were identified on March 12.

Of those, 35 cases were active and 242 people have recovered. There were five people in hospital and none in intensive care.

The number of deaths remained at seven.