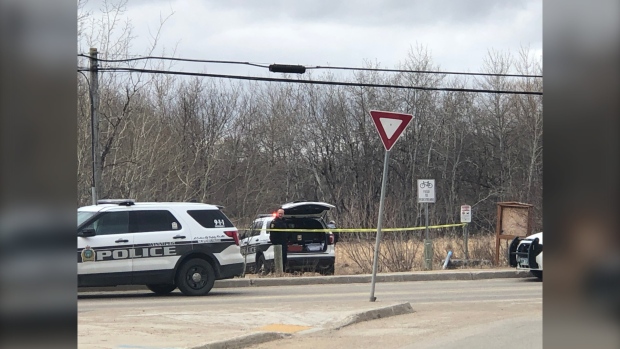 WINNIPEG — The Winnipeg Police Service has confirmed it is investigating after possible human remains were discovered in the Assiniboine Forest.

On Saturday, April 18, police were called at 1:54 p.m. after bones were discovered at the forest walk.

Police had originally told CTV News on Saturday that it was the east-side of the walk and that the area had been closed off.

Police said the identity of the remains is unknown at this time.