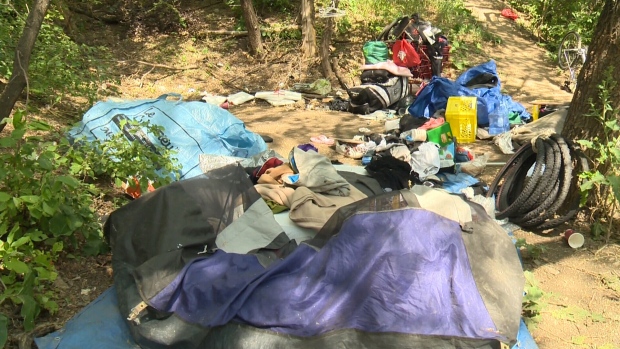 WINNIPEG — Only a few days after its launch, a pop-up shelter for St. Boniface’s homeless community during the COVID-19 pandemic is closing.

On Tuesday afternoon, Winnipeg police officers responded to the centre for calls that a man was in distress.

He was taken to hospital in unstable condition.

It prompted the centre to close, shutting down the shelter.

“We were trying to use this very short window to bring in as many healthy people as we could to try to prevent them from contracting the virus so that they could isolate in the same way that we are in this house for example,” said Marion Willis, founder and executive director of St. Boniface Street Links.

Police said the matter is being treated as a medical incident at this time and doesn’t appear to be gang-related.

In the meantime, Street Links is now looking for another venue to house the shelter.