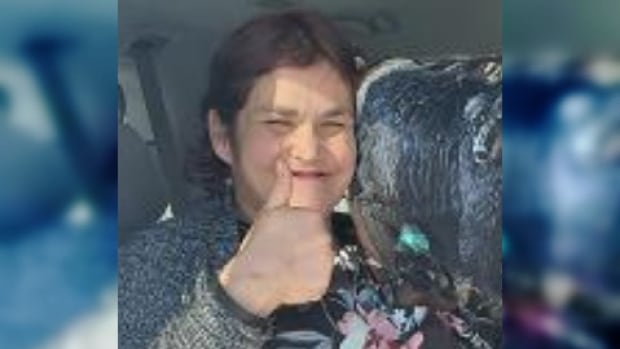 The death last month of Danielle Harper has been upgraded to a homicide and a 51-year-old man has been charged.

The body of Harper, 35, was found in a rooming house on Manitoba Avenue, in Winnipeg’s North End, on July 23.

She had gone missing 11 days earlier from the nearby Point Douglas neighbourhood, and police issued a news release asking for the public’s help in locating her.

Harper had a cognitive disability that made her vulnerable to people, her sister Amber told CBC News at a vigil one week after Harper’s body was found.

On Wednesday, police said they believe Harper had gone into a suite belonging to Silas Ammaklak the same evening she disappeared.

Soon afterwards, she was severely assaulted and died from her injuries, police said.

Ammaklak has been charged with second-degree murder.

Police said they do not believe he and Harper knew one another prior to that evening.

Harper’s death brings the total number of homicides in Winnipeg to 29 so far in 2020.