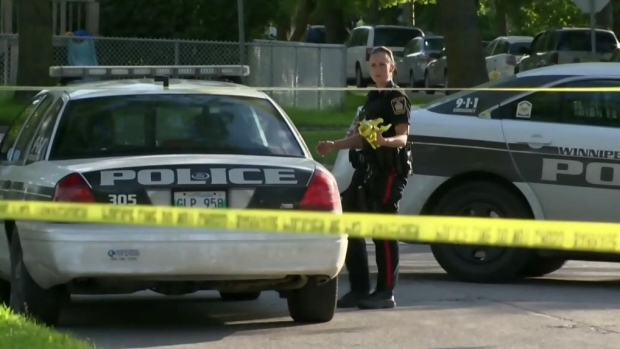 WINNIPEG — Winnipeg’s police union has won a grievance against the city over changes to the pension plan.

In a 61-page decision, arbitrator Michael Werier sided with the union and awarded damages to police officers, saying the city can only make changes through negotiation.

“In conclusion, I have determined that the City does not have the unilateral right to modify the terms of the Pension Plan and issue a declaration to that effect,” wrote Werier. “In my view, the City breached its obligations under the Agreement with respect to the Pension Plan…”

He then awarded the Winnipeg Police Association $40,000 and each member $400.

Late last year in a close vote, City Council voted to change the pension, by increasing officer contributions, scaling back early retirement benefits and eliminating overtime as a pensionable earning.

A city report said this would save $12 million a year.

Some of those savings were supposed offset proposed cuts to cop and cadet positions.