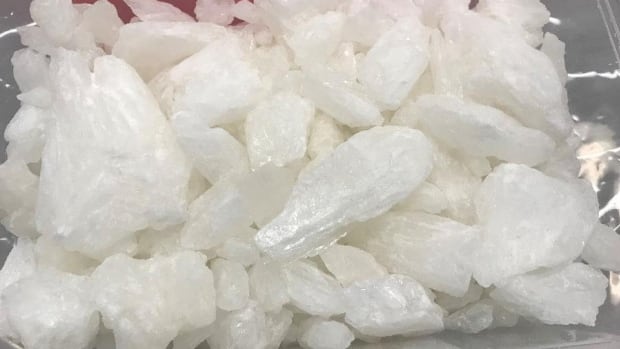 Two people face charges after Winnipeg police busted a meth lab in the northeastern area of the city.

On July 30, several units, including the tactical support team, searched a home in the Kildare-Redonda neighbourhood, in the Transcona area of Winnipeg.

During their search, police found a meth lab set up using the “one pot method,” an extremely dangerous way to produce the drug that can lead to explosions, the release says.

Several toxic chemicals used to make the drug were also found in the home.