Home  »  News   »   Police searching for person of interest after women robbed at knifepoint in St. James 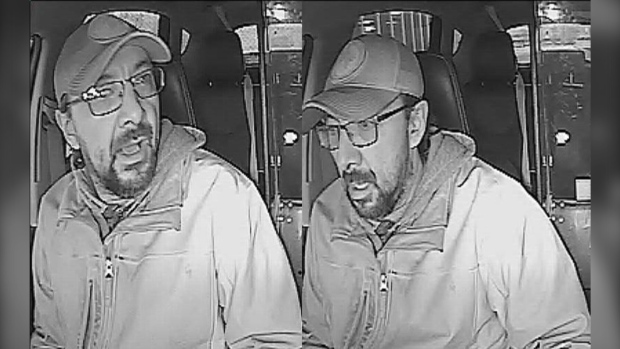 WINNIPEG — Winnipeg police are asking the public for help after two women, a mother and daughter, were robbed at knifepoint in March in the city’s St. James area.

The incident took place on the evening of March 17 outside a store in the 1000 block of Empress. Officers allege a male got inside the women’s car, robbed them at knifepoint and then got away. The victims, aged 33 and 56, were not hurt.

The major crimes unit investigated and is asking people to help identify a person of interest who was captured on video surveillance.

Police describe the man as about six-feet tall, with shoulder-length, wavy, black and grey hair. He is described as being in his late 40s and was wearing glasses, a black or dark blue windbreaker-style jacket, and blue jeans.

Anyone with information on this man’s identity is asked to call 204-986-6219 or Crime Stoppers.