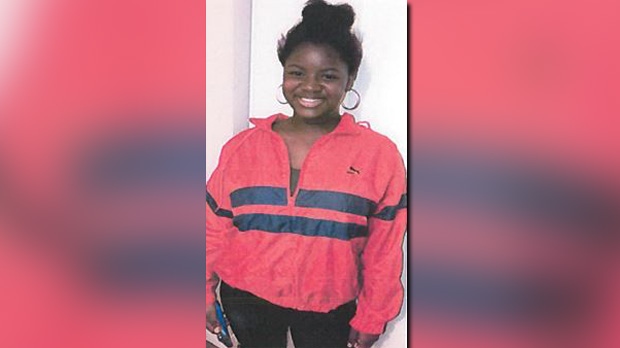 Winnipeg police are concerned for the well-being of a teenage girl missing since early April.

She is described as five-foot-six with an average build and short black hair.

Anyone with information about Diallo’s location is asked to contact the missing persons unit at 204-986-6250.