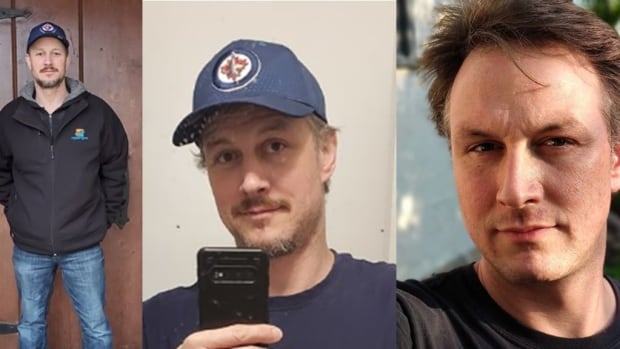 Winnipeg police have issued a Canada-wide warrant for a man they say is linked to the death of a woman earlier this month.

Julie Racette, 34, died after she was taken to hospital from her home on Ottawa Avenue, in Winnipeg’s Chalmers neighbourhood, police said on Monday.

Police said an investigation into Racette’s death began on April 11 and that officers determined over the course of the next week that she had been killed.

On Monday, police issued a Canada-wide arrest warrant for Wayne Leslie Melnychuk, 42, who they say is now wanted for manslaughter.

Melnychuk, however, is currently listed a missing person, police said.

Police warned the public not to approach him, if spotted.

Anyone with information with regards to Melnychuk’s whereabouts is asked to call 911.