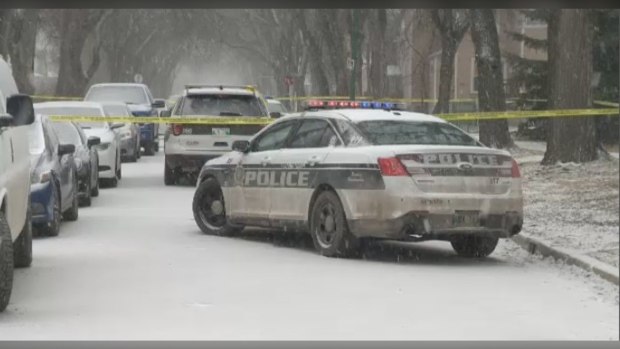 In a news release, police said at around 4:38 a.m. Thursday, officers responded to a report of a man armed with a firearm. The call sent police to a residence in the 300 block of Anderson Avenue.

An officer-involved shooting later occurred, and an individual was transported to hospital.

No update on that person’s condition is available at this time. The Independent Investigation Unit of Manitoba (IIU) has been notified.

Police will hold a media briefing at 1:30 p.m. Thursday afternoon to update the public with information relevant to this shooting as well as information on another officer-involved shooting late Wednesday afternoon on Lagimodiere Boulevard south of Fermor Avenue.

In that shooting incident, a 16 year-old female suspect shot by police was taken to hospital, where she was later pronounced dead. The IIU has also been called to investigate that incident.

This is a developing story.   More to come…

With files from Charles Lefebvre and Touria Izri