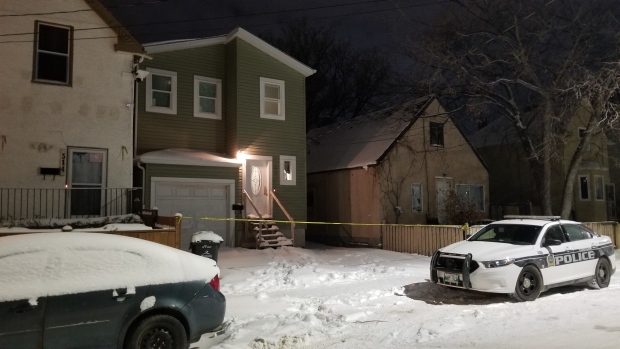 Police wouldn’t say much about what was going on but police tape could be seen surrounding a home in the 500-block of Alexander Avenue.

Officers appeared to be holding the scene.

The situation is developing and CTV News will update this story.