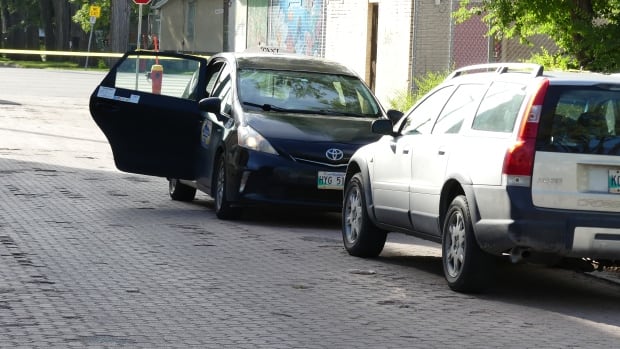 Police have identified a man who died after a shooting near the intersection Magnus Avenue and Main Street last week, police announced Tuesday.

Cody Alexander Sleigh, 31, was rushed to hospital in critical condition after the shooting on July 21, but died from his injuries two days later.

Sleigh had been living in Winnipeg at the time of his death, police said in a news release.

Sleigh’s death makes him the city’s 24th homicide victim of the year.

Investigators have asked anyone with information to call the homicide unit at 204-986-6508 or contact Crime Stoppers.