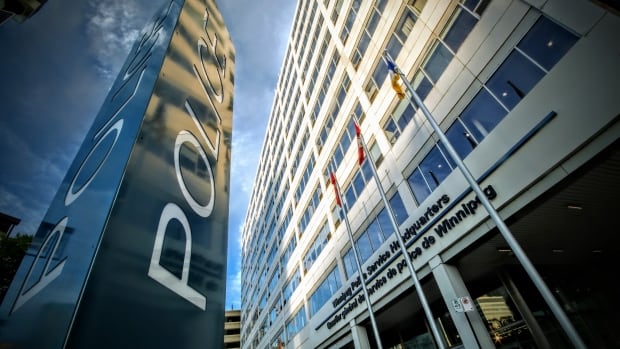 The contractor was unsuccessful in its motion to halt an order for the RCMP to give the City of Winnipeg documents seized as part of an abandoned criminal fraud investigation that resulted in no charges.

The city requested the documents for a lawsuit filed at the beginning of the year that names more than two dozen defendants — including contractors and the City of Winnipeg’s former chief administrative officer, Phil Sheegl — and alleges the construction cost of the police headquarters was inflated through fraudulent paperwork and secret kickbacks.

Manitoba Court of Queen’s Bench Chief Justice Glenn Joyal refused to stop the turnover of documents, saying Caspian did not provide evidence that doing so would cause the contractor irreparable harm.

“Despite having copies of what they had previously said were the same documents as the RCMP, despite having many months to confront this issue, the Caspian defendants have provided nothing — nothing but vague allusions to confidentiality and privilege,” Joyal said in an oral decision delivered Friday.

Caspian’s appeal of the order argues it is contrary to “the law, evidence and weight of evidence,” because the judge failed to conclude, among other things, that Caspian could have turned over the documents itself and that ownership and privacy rights are paramount.

The final decision whether the city will be able to use the RCMP documents as evidence in its civil lawsuit will be made by the Manitoba Court of Appeal, but for now, the city has been granted access to the documents so it can continue building its case.

Joyal said the city would be harmed if the production of documents was put on hold because it is entitled to have its action dealt with as soon as possible.

“The city is being realistic when it submits that the experts’ review and analysis of the RCMP documents and the preparation of the report will undoubtedly take many months to complete,” Joyal said.

The trial is expected to be scheduled within approximately two years, said Joyal. All parties agreed to case management — a process intended to move the court process along.

Manitoba is the only province other than P.E.I. that doesn’t require the court’s permission to launch an appeal of interim orders issued before the completion of a trial, Joyal said.

None of the city’s allegations have been proven in court.