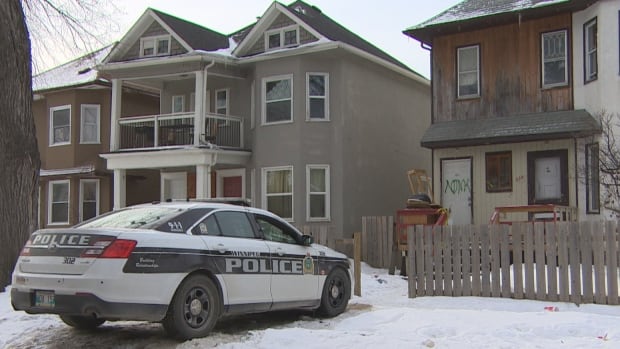 Police say a man wanted in connection to a homicide in Winnipeg’s William Whyte neighbourhood earlier this month has been arrested.

Christian James Bruce, 28, was taken into custody Sunday evening at a residence in the St. John’s neighbourhood, police said in a news release on Monday.

Police charged Bruce with second-degree murder after 24-year-old Vincent Scott Ross was shot at a residence on College Avenue, on March 16.

Police believe Bruce and Scott were inside the residence when a dispute occurred and Scott was shot.

Bruce has been detained in custody, police said.