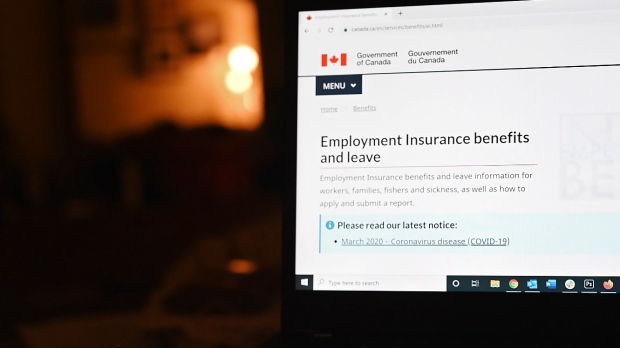 OTTAWA — Prime Minister Justin Trudeau is expected to announce on Tuesday that the Canada Emergency Response Benefit program will be extended until the end of the summer, CTV News has learned.

On Monday, Trudeau signalled the announcement was on the horizon, saying that the government was “working on a solution to extend the benefit for people who can’t return to work yet.”

By the first week of July and through the summer, millions of Canadians will come to the end of their 16-week eligibility period to claim CERB, which has prompted questions about what will happen to those who have been on the program since it first launched and have already accessed the full $8,000 available, but are still out of a job and without income due to COVID-19.

The first application period opened in early April, and Canadians are able to claim the benefit for a maximum of 16 weeks between March 15 and October 3, meaning there will still be Canadians receiving funding for weeks to come, but others are soon going to run out. There are also Canadians who could be coming up to the end of their benefit payments earlier if they were rolled onto the program from the Employment Insurance program at the very outset.

“If you’re having trouble finding a job, you shouldn’t also be worrying about whether you’ll hit the limit of your CERB benefits,” Trudeau said on Monday.

Close to 1.2 million Canadians have dropped off the program before maxing out their 16-week eligibility, meaning they have either gone back to work or have been moved onto the wage subsidy program through their employer.

As of June 4, the federal government has spent a total of $43.5 billion sending more than 8.4 million Canadians the $2,000 monthly payments.