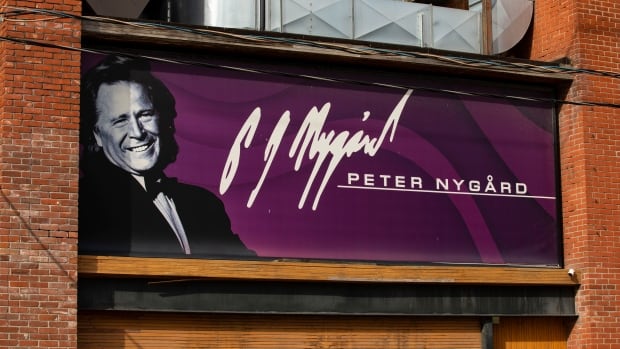 Lawyers for fashion designer Peter Nygard and nine of his companies currently in receivership were back in Manitoba’s Court of Queen’s Bench looking for assurances Richter Advisory Group won’t disclose documents protected under solicitor-client privilege.

Richter was served with a Grand Jury Subpoena from the U.S. Southern District Court of New York on February 25, to produce documents dating back to Jan. 1, 2008, for a criminal investigation.

Among other things, the court ordered Nygard companies to hand over “all documents, records, and communications concerning or reflecting allegations of sexual misconduct, harassment or assault by Peter Nygard” and “every date in the last five years in which the company purged any data.”

57 women have filed a class action lawsuit against Peter Nygard and some of his companies for damages under the United States federal sex trafficking statute and other state and foreign laws, according to documents filed in a New York court.

The women allege they were raped or sexually assaulted, and that the incidents date as far back as 2003, including one allegation as recent as 2015 involving a 14-year-old girl.

No criminal charges have been filed against Peter Nygard in Canada or the U.S.

On Monday, Nygard’s lawyers appeared in Manitoba Court via teleconference, seeking clarity on a previous court order regarding the production of documents. They wanted documents protected under solicitor-client privilege to be sealed unless the court said otherwise.

Justice James Edmond denied that request, and instead set further timelines and guidance on his original order.

In April, Edmond ordered that if the receiver intended to produce protected documents, it would have to give the Nygard companies seven days written notice stating it intends to waive privilege.

The court has since ordered that if a party opposes the receiver’s intent to waive privilege, they can file a motion to bring the matter back to court within 15 days.

“The onus would be on the party claiming the privilege to come to bring the matter back onto court,” said Justice Edmond.

Edmond previously approved the receiver’s request to access documents not connected to the nine companies under Richter’s control.

“This company, the Nygard organization — and that’s more than just the respondents — chose to carry on their business in such a way that they intermingle records, electronic files for — it looks to be as many as 30 companies and they’ve done that for years,” said Richter’s lawyer Bruce Taylor.

At the time Taylor said Nygard’s electronic records are stored on 213 servers and contain 200 terabytes of data, which the receiver said has made accessing relevant documents incredibly complicated and expensive.