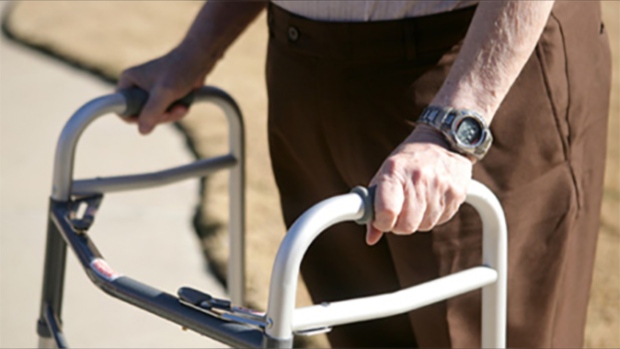 WINNIPEG — Health care staff who have typically been working at multiple personal care homes in Manitoba will soon be limited to one site, health officials announced.

Lanette Siragusa, the chief nursing officer for Shared Health, made the announcement Monday afternoon and said the new measure will come into effect on May 1, 2020, and will remain in place for at least the next six months.

Siragusa said these changes will apply for public and private care homes. All workers, including full-time, part-time, and casual hour staff, will be limited to one site.

“This is a significant shift operationally, but we have been working with all 127 licensed personal care homes in the province to ensure we are ready,” she said.

She said the province has been working with the service delivery organizations, personal care homes, unions, and staff to ensure the shift does not interrupt services and minimizes the impact on staff.

Siragusa said they will now be working with the staff to confirm work locations for private personal care home staff and agency staff who work within the province.

She said the province’s goal is to ensure those hours are available to staff at one site.

The province is also sending communication out to the family of residents in the personal care homes, so they are aware of these changes.

“We have looked closely at the tragic experiences in other jurisdictions and we are applying our observations and their lessons to the implementation here in Manitoba,” she said.

She said other jurisdictions have been hit harder than Manitoba and there have been no major outbreaks of the virus in personal care homes in the province.

“That doesn’t mean we don’t still need to do our part to make sure it’s safe going forward,” she said.

CTV News has learned a resident at the Poseidon Care Centre in Winnipeg has died after testing positive for the COVID-19 virus. It is not known when the resident died, though no new deaths were reported in the province on Sunday.

Dr. Brent Roussin, chief provincial health officer said there have been two cases of the virus and one death linked to personal care homes so far in Manitoba.

Roussin said the two cases involved people who were once a resident, and the person who died of the virus was not a resident when they died.

Siragusa said the province will be working to make sure services are not interrupted during this change.

-with files from CTV’s Tim Salzen