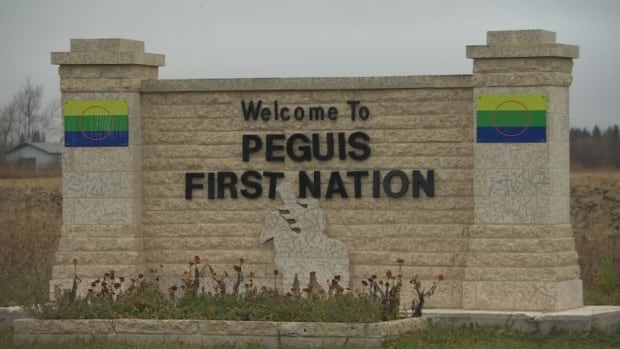 Anyone arriving in Peguis First Nation who has recently travelled to one of two COVID-19 hot spots in Manitoba will have to go into a period of self-isolation.

The First Nation’s pandemic planning team announced that it was re-introducing restrictions, which had been lifted months ago. The restrictions now include a requirement that anyone who has travelled to either Brandon or Steinbach will have to self-isolate for 14 days.

“We have zero cases in our community to date and we’d like to keep it that way,” said Dean Cochrane, emergency co-ordinator for Peguis First Nation.

The city of Brandon has seen a surge of cases of the disease caused by the new coronavirus in recent weeks, with a cluster of at least 64 people. Last week, several businesses in Steinbach announced they would shut down after a rash of cases were confirmed.

“A lot of our people that do not travel are very worried that individuals that do travel … may eventually end up bringing it into our community and we want to try and safeguard from that,” Cochrane said.

Public health officials have said repeatedly that a large chunk of Manitoba’s COVID-19 cases came from people who travelled outside the province. Provincial rules require anyone arriving from provinces east of Manitoba to self-isolate, although restrictions on travellers from western provinces were lifted in June.

The Peguis restrictions also require anyone entering any of the businesses in the community to wear a face mask.