Home  »  News   »   Pandemic’s effect on City of Winnipeg finances not as bad as predicted: report 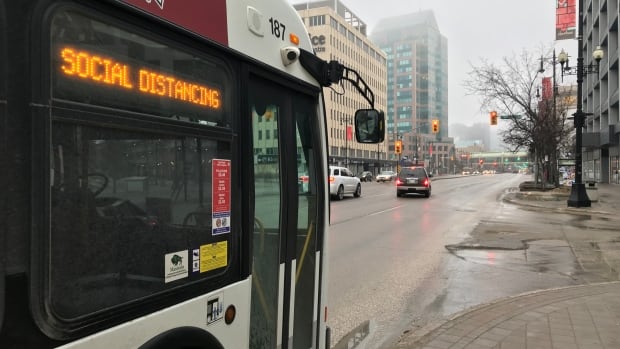 The City of Winnipeg’s finances have felt the economic fallout from COVID-19, but the bottom line isn’t as bad as previously predicted.

On the other hand, revenues from Transit and the city’s special operating agencies — including animal and golf services, fleet management and the Winnipeg Parking Authority — are worse than anticipated earlier in the year.

That’s according to latest report to the city’s finance committee. The report, released Wednesday, predicts a deficit of $700,000 instead of the $25.8 million forecast in the previous review.

The total budget shortfall for all the city’s departments is projected to be $29.9 million instead of $53.8 million.

Winnipeg Transit saw the steepest decline in its revenue, reporting a shortfall of $29.1 million due to a sharp drop in ridership.

The city will offset Transit’s budget shortfall from transfers from its Financial Stabilization Reserve Fund.

The relatively positive bottom line is attributed to the city’s efforts to mitigate the financial damage from the pandemic.

The report refers to those efforts as “levers.”

“If the levers already pulled had not been acted upon, total shortfalls of revenues to expenses for the city (general revenue fund, Transit, utilities and [special operating agencies]) would project to be $67.5 million,” the report said.

Some of those measures include the reduction of discretionary spending, temporary layoffs of non-permanent community services staff, a freeze on fleet purchases and a hiring freeze for the remainder of 2020.

The city also froze the salaries of non-union staff and introduced temporary layoffs at Transit.

The estimated saving from these measures and others is projected to be  $37.6 million.