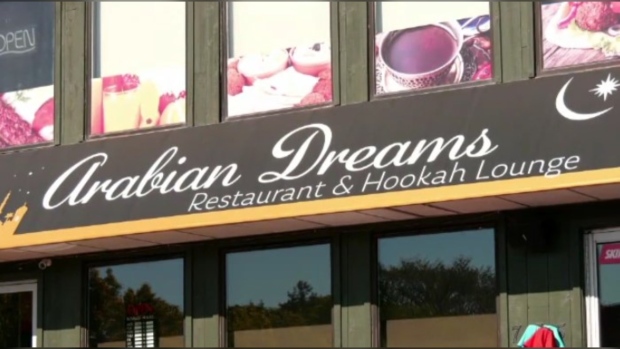 WINNIPEG — A hookah lounge is facing almost $13,000 in fines from the province, saying the lounge has broken public health orders.

However, the owners feel the fines are unfair.

“Basically it’s a hookah lounge and that’s all we have here. People come here to smoke hookah,” said Amanjot Singh Bajwa, who is a co-owner at the lounge.

The first time was on Aug. 1, it was then fined three times on Aug. 27 and the most recent violation came on Sept. 8.

“When the customer is done, we wash and sanitize everything. We change the water. Everything.”

He added that they have asked why they can’t serve hookah and they haven’t received an answer.

The Liquor Gaming and Cannabis Authority of Manitoba said it can’t comment on the issue.

CTV News also reached out to public health but has not heard back.

7 Arabian Dreams is one of three hookah lounges to be fined for breaking public health orders.