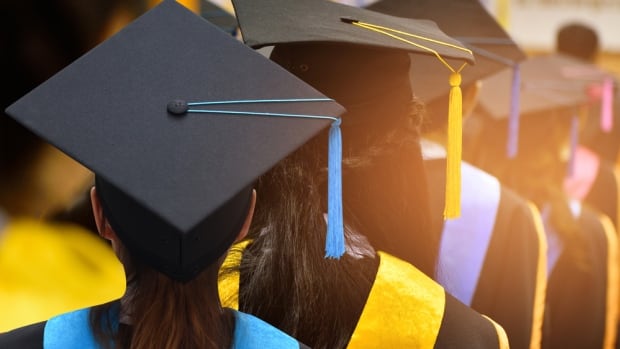 Manitoba must bolster oversight of the boards governing its seven public post-secondary institutions, the province’s auditor general says, in a new report that also calls on boards to do more to oversee their schools’ most senior executives.

The province needs to develop an overall strategy for its post-secondary system, including strengthening its monitoring process, the office of the auditor general said in the report released Thursday.

“The purpose of our report was to improve accountability — the accountability relationship between government and the boards of post-secondary institutions,” said Tyson Shtykalo, auditor general of Manitoba.

“For that to happen, government needs to be clearer [about] what it wants to achieve, and have a vision for the post-secondary education system as a whole.”

The report called on officials to implement 22 recommendations, including 14 for government and eight for post-secondary institution boards.

The recommendations include a call on government to develop and document strategic objectives for schools, and create “results-based performance metrics” to monitor financial and operational performance.

“[Government must] empower the public sector institutions to achieve their mandates, but not by telling them specifically what to do,” Shtykalo said. “But hold them accountable for performance and demonstrate how each contribute in their own way to achieving sort of the overall vision.”

The report followed a governance review at Red River College in 2014, Shtykalo said. Spending practices at the school, including those of its then-president, were the subject of scrutiny in a government report from the time.

“We looked at those areas, we noticed that a lot of them were common to many boards, and that boards when they faced certain [crises], they have the same challenges,” Shtykalo said.

The report recommended boards at all institutions improve oversight of their presidents’ spending, including providing more clarity about and strengthening the administrative process for expense approvals

“We found examples at basically all the institutions we looked at where presidents’ expenses weren’t in compliance with expense policies, to varying degrees,” Shtykalo said. “But many of those issues were due to administrative processes.”

The office of the auditor general brought those cases forward as it found them, he added, and most boards “took steps immediately.”

The province and presidents of all seven schools said in a news release Thursday they welcome the auditor general’s report.

“We are pleased to say we’re already hard at work to build an advanced education system that will that will leverage Manitoba’s strengths, grow the economy and deliver a brighter future for our province,” said Economic Development and Training Minister Ralph Eichler in the statement.

The province has already started implementing some of the recommendations, he said, including publishing mandate letters in December 2019 and developing an “outcomes-based funding approach” for schools.

The office of the auditor general will do its first followup on the report in September 2021.