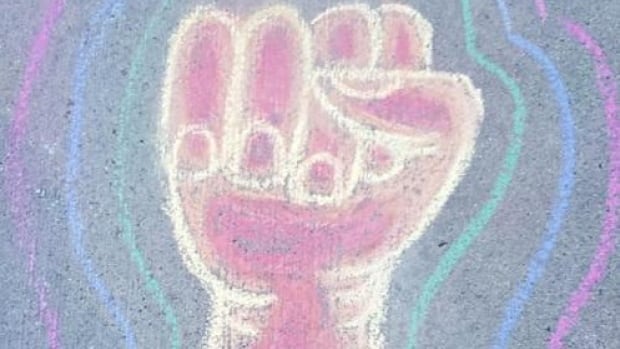 Abolishing the Winnipeg Police Service, as well as prosecuting and condemning the actions of some Winnipeg police officers are among the list of demands put forth by members of Winnipeg’s black community ahead of a rally Friday evening.

Justice 4 Black Lives, an rally taking place at the Manitoba Legislature in response to the murder of George Floyd in Minneapolis, Minn., released an online petition Friday afternoon with a list of demands directed at city and provincial leaders.

The first demand is the defunding and abolition of the Winnipeg Police Service, including the cadet program.

“No reform can come from these colonial practices,” the petition says. “The system must be rebuilt and include marginalized voices in the process in order to protect all BIPOC [Black, Indigenous, People of Colour] to this city’s full capability.”

The group believes many local communities and grassroots organizations could take over the legal responsibilities of police, if the city took money out of the WPS budget and invested it with those groups.

The petition asks for the city to consult black and Indigenous organizers and activists, as well as the anti-police group Winnipeg Police Cause Harm, to create a plan that will reform the police service.

Justice 4 Black Lives says it recognizes reform takes time, so it is demanding other actions that can be taken in the meantime, top among them is banning knee-holds — the technique a Minneapolis police officer used on the neck of George Floyd for nearly nine minutes.

Other demands include making police misconduct and disciplinary histories open to the public, immediately implementing a citizen’s review board to oversee police, and adopting a zero-tolerance policy that penalizes police officers who kill Indigenous or black people instead of de-escalating a situation.

The petition makes several other demands from the city and province.

Justice 4 Black Lives starts at 6 p.m. at the Manitoba Legislature. Protesters plan to march from there, down Broadway, across Main Street to The Forks, and end at the Canadian Museum for Human Rights.