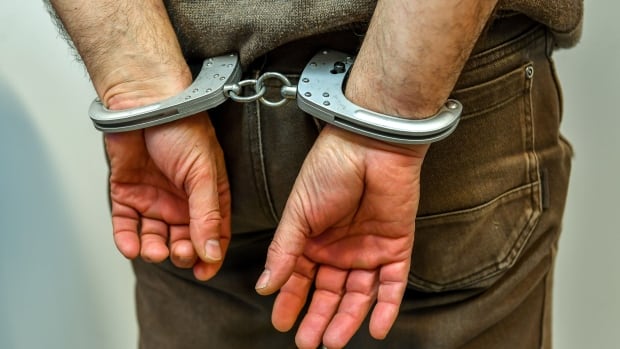 A investigation by the Winnipeg police into organized crime — stemming from a fatal shooting at an Exchange District nightclub — has led to charges for murder, weapons and drugs.

Ten men and one woman were arrested in a series of raids in February, March and April and are charged with a legion of offences.

The investigation began shortly after the shooting death of 23-year-old Jamshaid Wahabi on Nov. 2, 2019. He was killed inside Citizen Nightclub in a dispute between two rival criminal organizations, police said.

Following the shooting, one of Wahabi’s associates fired back at rival gang members outside of the nightclub, where one man was hit in the lower body and many bystanders were around the area, police said.