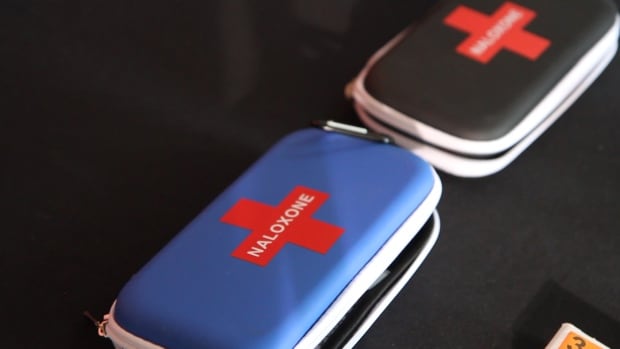 Opioid-related drug-harm cases are sharply on the rise this year with potential opioid overdoses reaching record highs in the first six months of 2020, according to data from Winnipeg Regional Health Authority, Population and Public Health and Winnipeg Fire and Paramedic Services.

More than 550 cases required Winnipeg Fire and Paramedic Services to administer naloxone — a drug administered to block the effects of an opioid overdose — between Jan. 1 and June 27 this year, the highest on record according to the August 2020 report. Apparent opioid overdoses reached all-time highs in May and June with more than 150 cases recorded each month.

More than 90 per cent of opioid overdoses were reportedly attributed to non-pharmaceutical opioids such as fentanyl, heroin and “down.”