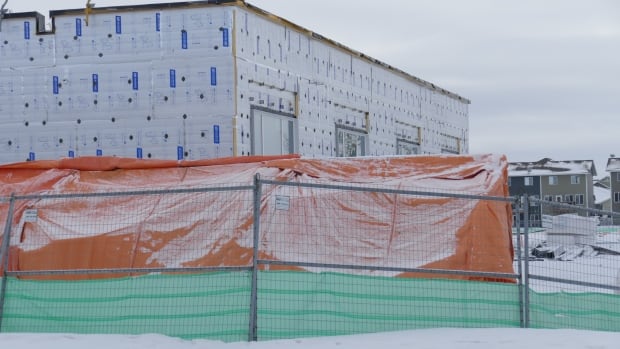 Construction on Brandon’s new school is now slated to finish months later than expected and won’t welcome students until the beginning of 2021.

The Brandon School Division announced Monday that a new contractor has been hired to complete the school, after the division and province reached an agreement with an insurance company over the school’s construction.

Work on the 450-student, K-8 school halted at the beginning of March after the original contractor abruptly walked off the job.

The school division said Penn-Co Construction will now take over the project.

It was expected to be complete in time for the beginning of the 2020-2021 school year in September, but the Brandon School Division now says it won’t be ready until the following January.

“To ensure continuity and the least disruption for students moving into the new school next January, students will stay in their currently assigned schools,” a news release from the division said. “Maryland Park School staff will be distributed to those schools to provide instruction and support.”

Families with children who were to attend the new school will not need to complete any additional paperwork, the division said.