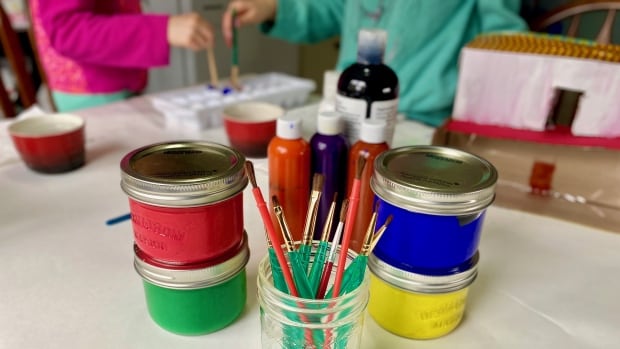 The Manitoba government says the number of children in the care of Child and Family Services has dropped from 2019.

That’s a 4 per cent drop from 2019, according to the Manitoba Families annual report released this week.

Numbers not included in this year’s tally are 527 children in Own Home Placements, which means they are living with their parent, guardian or a lifelong family member.

An additional 19 children are in Supervised Adoption Placements, considered non-paid care, which means they do not get financial support from the government.

The Manitoba government changed the way it defined “children in care” in 2017, by removing the category called “non-paid care” from its final tally. The province said the changes were made to be more transparent.

Of the 9,849 children in care in 2020, 70 per cent are permanent wards, while three per cent are under a voluntary placement agreement.

The report says the remaining 27 per cent are children in care under a temporary legal status where reunification with families is the primary goal.

Manitoba Advocate for Children and Youth, Daphne Penrose, says this is a positive trend but more needs to be done to help young people with mental health and addictions issues when they are returning home.

“What’s most important is that we need to see appropriate resources being provided in the community to support children, youth and families when they are returning home,” said Penrose in an email to CBC.

“I have brought this up with the government repeatedly since October 2018 and have seen little action taken.”

Penrose adds she’d like to see more support for families to be able to address issues that led to apprehensions in the first place.

Indigenous children make up 90 per cent of those in Manitoba CFS.

Of all the authorities in Manitoba, the Southern First Nations Network of Care reported the highest number of children in care with 4, 772.