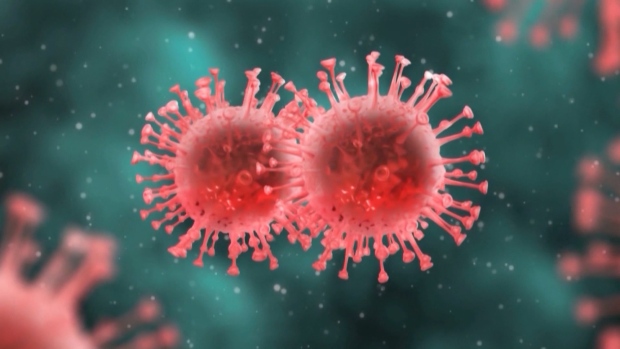 WINNIPEG — The province has released the latest numbers of COVID-19 cases in Manitoba.

Eight people are currently in hospital, five of which are in intensive care.

The province said 143 people have recovered from the virus, while 105 cases are considered active.

Cadham Provincial Laboratory performed 570 tests on Saturday which brings the total to 19,752 tests since early February.

The province did not hold a news conference to update the numbers.