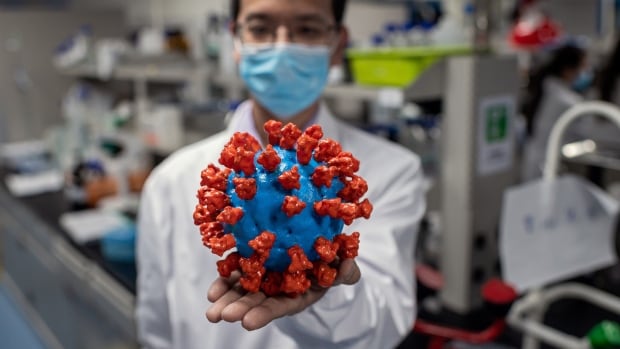 No new cases of COVID-19 were announced in Manitoba on Monday.

Three cases were reported on the weekend.

The case announced Friday was a woman in her 30s who travelled from Ontario and was self-isolating.

The two cases found Saturday were men in their 30s, and the case found Sunday was a man in his 20s. All three were household contacts of another recent case, Roussin said.

The last four cases identified were in the Winnipeg region, he said.

There have been 304 cases of COVID-19 in Manitoba, and seven of those people have died.

Manitoba’s top public health officials will give the latest information about the COVID-19 situation in the province and answer questions about the most recent cases at a news conference Monday afternoon.

The news conference starts at 1 p.m. CT, and will be live streamed here and on CBC Manitoba Facebook and Twitter pages and CBC Gem.

Manitoba’s state of emergency due to the pandemic will be extended another 30 days as of 4 p.m. Monday.

The province has been under a state of emergency for nearly three months because of COVID-19.

From Friday to Sunday, four new cases of COVID-19 were reported in Manitoba, but the province provided no update to the number of active cases over the weekend.

On Friday, there were five active cases in Manitoba.