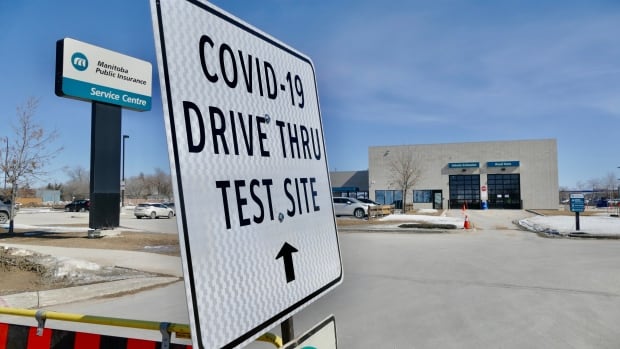 Manitoba has no new cases of COVID-19 on Tuesday, the province’s fourth straight day without an additional case.

There are currently eight active cases of the disease in the province, from a total of 300 cases identified in the province since the pandemic began, according to the province’s daily dashboard statistics.

No one is currently in hospital for COVID-19, the province says, nor in intensive care.

On Monday, 497 tests were completed, the province says, bringing Manitoba’s total to 50,088 since early February.

The province hasn’t had a new case of COVID-19 since Friday, when two cases were announced in the Winnipeg health region. Those patients are both men, one in his 20s and the other in his 30s, provincial data shows.

At the time, Dr. Brent Roussin, Manitoba’s chief provincial public health officer, said one of the patients is a truck driver who had travelled out of province. The other is a close household contact of that person, he said.

The province is reminding Winnipeggers that two community testing sites are closing Tuesday.

Testing sites at Sgt. Tommy Prince Place and the MPI Service Centre on Barnes Street, near Bison Drive, will be permanently closed at 5 p.m.