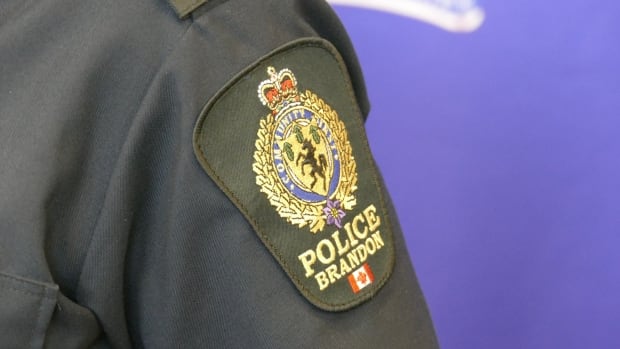 Manitoba’s police watchdog says no charges will be laid against any Brandon police officers after a man was hurt during a drug raid in late 2018.

On Dec.19, 2018, police in the southwest Manitoba city searched a hotel room and seized drugs. A man and woman were arrested.

The Independent Investigation Unit was called after the man alleged he was assaulted by officers during his arrest and sustained facial injuries.

As the injuries allegedly sustained constitute serious injuries as defined by regulation, the IIU was mandated to undertake an investigation, the agency said on Tuesday.

The IIU took its findings to the Manitoba Prosecution Service for an opinion on whether any charges should be laid.

The service found the prosecution standard had not been met and recommended no charges be laid, the release said.