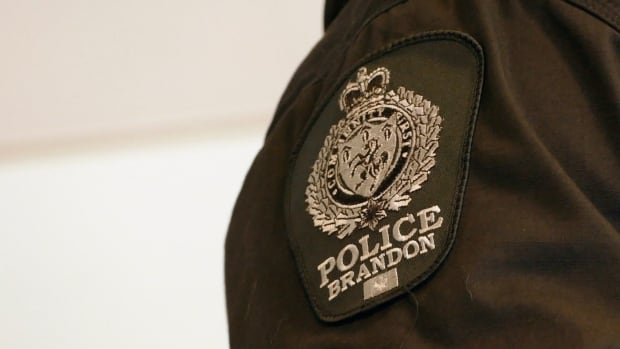 A member of the Brandon Police Service will not face charges after firing a beanbag from his shotgun while responding to a 2019 domestic disturbance call, Manitoba’s police watchdog says following an investigation.

Brandon police officers responded to a 911 call asking for help removing a man from a residence on Jan. 18, 2019, according to a report released Thursday by the Independent Investigation Unit of Manitoba.

When police arrived, they noticed a man leaving through the back door. Officers spoke with him outside the home, but the man threatened to hurt them with a knife if they approached, the IIU report says.

He proceeded to pull out what the report describes as a “large knife,” and also claimed to have a sawed-off shotgun. He made suicidal comments and asked officers to shoot him, the report said.

He then threw his knife in the direction of an officer and ran away, trying to jump a fence.

One of the officers tried using a Taser on the man, but it had no effect. Another officer then fired a beanbag with his shotgun, which hit the man in the lower back and made him fall to the ground. The man was then taken into custody.

He was later brought to hospital, where a welt and swelling in his lower back were inspected, the report said.

Investigators interviewed several witnesses, including the man who was arrested, and reviewed officers’ notes, various reports, the 911 call recording, and the Brandon Police Service policy on the use of less-lethal firearms.

In his report, IIU civilian director Zane Tessler said the use of “a less-lethal option” was judicious and appropriate, helped de-escalate a situation that could have been worse, and prevented the man from hurting himself or the other police officers on scene.

Given that, Tessler concluded there were no reasonable grounds to charge the officer who fired the beanbag.

The Independent Investigation Unit is mandated to investigate all serious incidents involving police, on- or off-duty, in Manitoba.