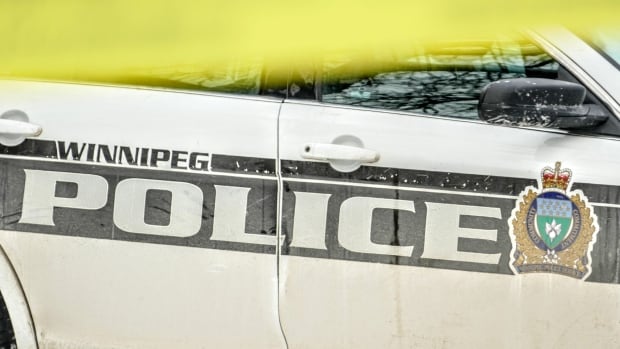 A Winnipeg police officer who grabbed a wheelchair-bound man’s arm and fractured it while trying to get him buckled into the rear of an ambulance will not face charges.

In a news release on Wednesday, the Independent Investigation Unit of Manitoba said the Winnipeg Police Service was called to assist with a 59-year-old man who became violent in an ambulance outside the Main Street Project on June 17, 2019.

The IIU’s final report says the Winnipeg Fire Paramedic Service received a report that the man had fallen out of a wheelchair and hit his hand. First responders determined the man was not significantly injured and transported him to the downtown social agency.

When the ambulance arrived, and while waiting for police, the report says the man became belligerent, tried to leave and began flailing his arms to get paramedics out of his way.

The report says two officers met the ambulance outside the Main Street Project, where they observed the man to be “extremely intoxicated and combative” and subsequently attempted to arrest him under the Intoxicated Persons Detention Act.

He refused to comply when police and paramedics asked him to calm down and tried to get him back on the stretcher and buckle him in, so the subject officer used both hands to grab his arm.

When the man tried to pull away, the sound of a “snap” was heard and his arm left forearm fractured, according to the report.

He was transported to the St. Boniface Hospital and his broken arm was placed in a cast. He was later admitted to the Health Sciences Centre for surgery on his injured arm. Medical records in the report show the man had other injuries that occurred prior to the police encounter.

The final report says he used resistance, such as pulling away, psychological intimidation and verbal non-compliance.

The IIU is mandated to investigate serious injuries that occur during police interactions.

Investigators interviewed the man, two civilian witnesses and three members of the city’s fire and paramedic services, and examined witness officers’ notes and reports, the incident history report, the arrest report, 911 audio and police communications, surveillance video, the police service’s use of force report and medical records from the two hospitals.

Civilian director Zane Tessler said in the report he forwarded the file to the Manitoba Prosecution Service, which advised the IIU that it did not recommend charges because there was no reasonable likelihood of conviction.

He wrote the arrest was lawful, the use of force was reasonable and the man’s physical condition resulted in the broken arm.