Home  »  News   »   New needle collection boxes were built in Winnipeg: Here is where they are.

WINNIPEG — The City of Winnipeg has taken a new step to help reduce the number of needles left on public property. 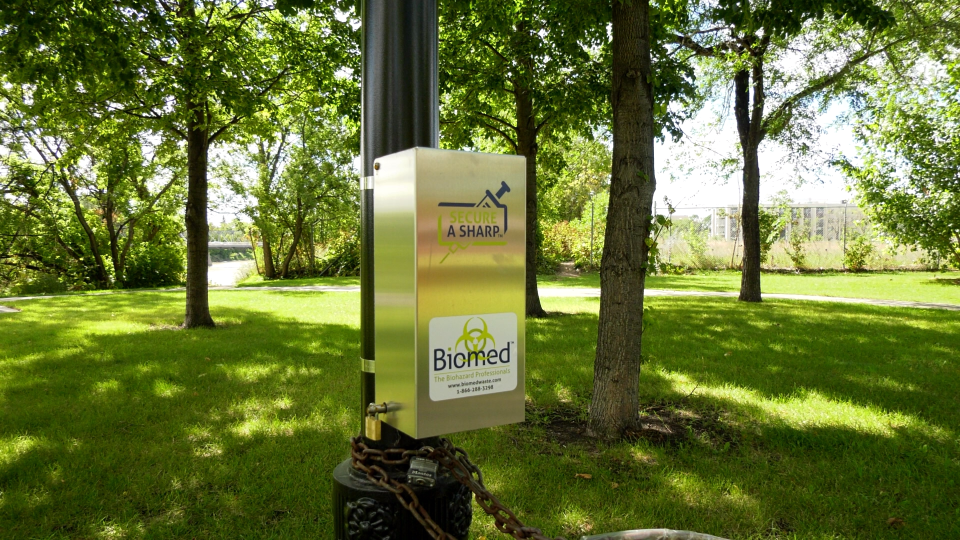 “The purpose of the needle drop boxes is to ensure that there are dedicated locations throughout the city for the proper and safe collection and disposal of needles and sharps on public property, and initially the containers will be emptied by a contractor,” a city spokesperson said.

The locations of the boxes are below:

The city said the locations were selected following discussions between frontline staff and Street Connections to identify locations with high accumulations of used needles on public property. 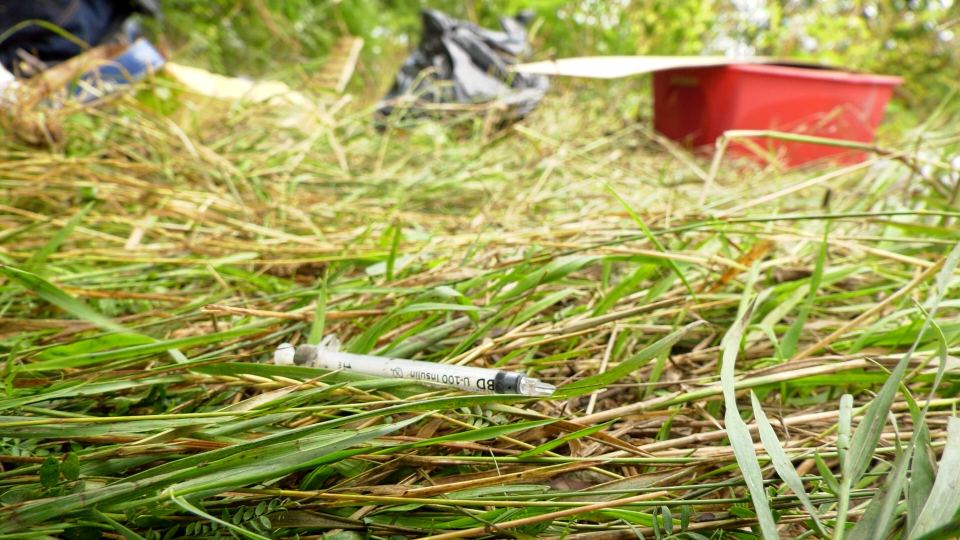 However, the staff at Saint Boniface Street Links is questioning the location of one box in their area.

Marion Willis, founder and executive director of the organization, said there are places where the drop boxes would be better suited in the neighbourhood.

“I think those needle drop boxes are welcomed in this neighbourhood, I’m glad that we were considered as a neighbourhood that could use a drop box, but it’s not going to get much use where it was placed,” she said, “There are other areas, really, where that would be much more useful.”

Willis said some areas where a box for needles could be better located are near the Dominion Centre at St. Mary’s Road and Marion Street, near Lyndale Drive, or at Coronation Park, saying it is based on discussions with her outreach team.

The total cost was approximately $1,850 for all of the containers, the city said. There are currently no plans to add any more drop boxes.