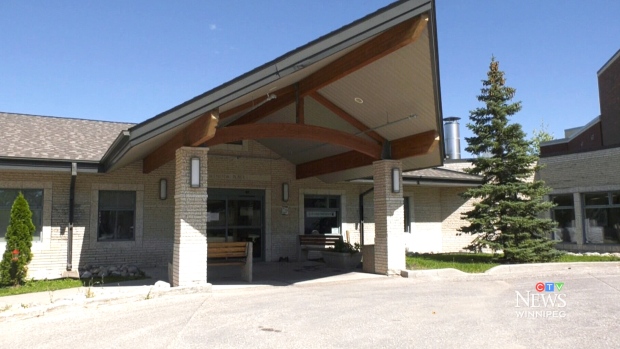 WINNIPEG — Health officials have announced another person in Manitoba has died due to COVID-19, and the death is connected to an outbreak at a Manitoba personal care home.

On Tuesday, health officials announced in a news release that this is the 13th death related to COVID-19 in Manitoba since the pandemic hit the province.

The person who died was a woman in her 90s from the Steinbach health district in the Southern Health-Santé Sud region. The province said the case was connected to a known outbreak at Bethesda Place personal care home.

The province announced 25 new cases of COVID-19, bringing the total number of active cases in Manitoba to 399.

Of the cases announced on Tuesday:

“Case investigations are ongoing and when they are completed, additional information will be provided as needed to inform of any public health risks,” the province said in a news release.

THE DISTRICTS IN MANITOBA WITH THE MOST COVID-19 CASES

According to provincial data, the Prairie Mountain Health region currently has the highest number of active cases (203) in the province. The majority of these cases are in the Brandon district, which has 120 active cases.

Not including Brandon, the districts in Manitoba with the most active cases include:

As of Tuesday morning, 606 people have recovered from COVID-19. Seven people are in hospital, one of whom is in intensive care.

The total number of lab-confirmed cases in Manitoba is now 1,018. The current five-day COVID-19 test positivity rate is 2.7 per cent.

On Monday, 1,428 laboratory tests were completed, bringing the total number of tests completed since early February to 128,576.

The drive-thru testing site in Portage la Prairie, located at 245 Royal Road, will be moving to a new location.

The province said the current location will be closed on August 26, and will reopen the following day at Portage Avenue and Fifth Street Southeast.