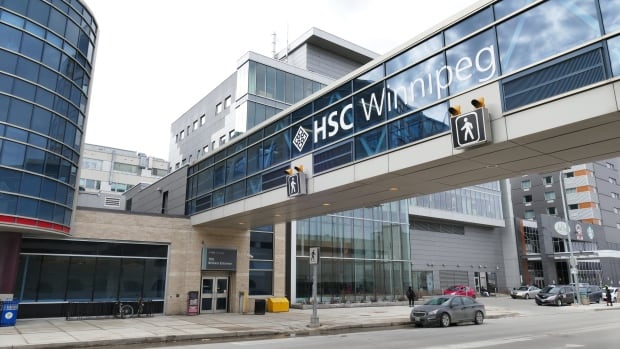 A new unit for patients who are intoxicated, going through withdrawal or in mental health crises is coming to the emergency department at Winnipeg’s Health Sciences Centre, the province announced Wednesday.

The province is spending $3.5 million to add staff trained in addictions and mental heath care and hopes to open the unit by November, Health Minister Cameron Friesen said.

“By investing in additional clinical staff specializing in substance use, addictions and mental health within HSC’s emergency department, we will improve patient care and emergency wait times for these patients,” Friesen said in a news release.

The province estimates the new positions will reduce wait times by six per cent.

The new unit will include six more beds and two “safe seclusion rooms,” which are used to stabilize patients with severe alcohol or drug intoxication, as well as meth-associated psychosis.

The province also plans to hire addiction outreach workers to support people who are discharged from the unit.

“Over the last four years, the presence of meth-associated psychosis in our community has resulted in a steadily increasing number of patients arriving at hospital in need of a short period of stabilization,” Dr. Jitender Sareen, the provincial specialty lead for mental health and addiction at Shared Health, said in the release.

“The unique needs of this population requires a multidisciplinary team with a high level of expertise to ensure the safety of patients, staff and the community.”

Giselle Desjarlais said several times she’s taken her 22-year-old daughter, who has struggled with alcohol and meth addictions for years, to the HSC emergency room for help, including one time when she was hallucinating.

“She was harming herself. She was just out of control, so we brought her there, because we didn’t know what kind of drugs she was on and what would happen,” Desjarlais said.

“I really wasn’t too thrilled about taking her there because at the time, there wasn’t very much help for her. They would keep her to detox her while she’s there, and I’d be in a room with her, and they’d sober her up and then we’d be on our way,” she said.

Desjarlais’s happy to hear there will be dedicated spaces for people with addictions or in mental health crises, because the emergency room isn’t the right place for them.

“I didn’t like going there for that. It’s a private thing for the parents, people going through this; I feel like it exposes you,” she said.

“I think they can handle that in a different way, and be more private about it.”

While having a place to sober up or become stabilized is a great start, what is really needed is long-term care, Desjarlais said.

“It was just like, put a Band-Aid on it and send you home,” she said.

“There wasn’t any long-term help for her, only short-term.”

Desjarlais hopes the new spaces and added staff will lead to more conversations about continued care and addressing the underlying mental health issues that come with addictions.

“It runs deeper. It’s not just the drug you take.”

Friesen said the new unit and specialized staff addresses recommendations from the City of Winnipeg’s Illicit Drug Task Force as well as those in a report on mental health and addiction services commissioned by the province from the consulting group VIRGO.