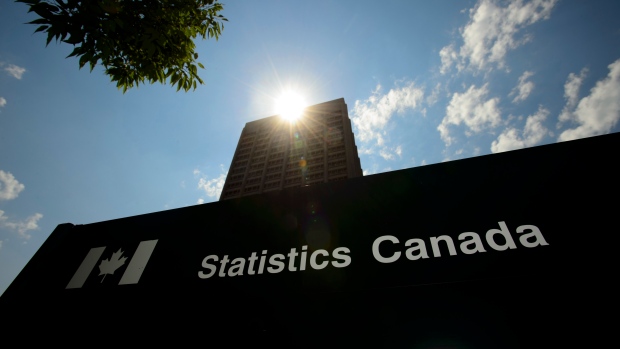 OTTAWA — The Canadian economy lost almost two million jobs in April, a record high, as the closure of non-essential services to slow the spread of COVID-19 forced businesses to shutter temporarily.

The loss of 1,993,800 comes on top of more than one million jobs lost in March, and millions more having their hours and incomes slashed.

Statistics Canada says the unemployment rate soared to 13.0 per cent as the full force of the pandemic hit compared with 7.8 per cent in March.

It was the second highest unemployment rate on record as job losses spread beyond the service sector to include construction and manufacturing.

Economists on average had expected the loss of four million jobs and an unemployment rate of 18 per cent, according to financial markets data firm Refinitiv.

The unemployment rate would have been 17.8 per cent had the agency’s labour force survey counted among the unemployed the 1.1 million who stopped looking for work — likely because the COVID-19 economic shutdown has limited job opportunities.

In all, more than one-third of the labour force didn’t work or had reduced hours in April, an “underutilization rate” that was more than three times higher than in February before the pandemic struck.

This report by The Canadian Press was first published May 8, 2020