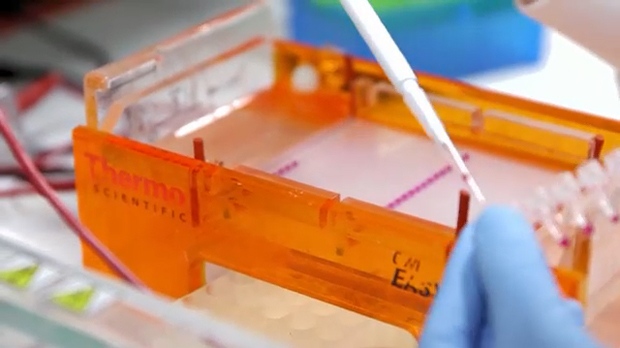 WINNIPEG — To mitigate a national shortage, Health Canada said Bausch Health is releasing a limited number of lots of its tuberculosis drug rifampin (Rofact), despite not meeting purity standards.

According to the company, these lots contain slightly higher than acceptable levels of a nitrosamine impurity.

“The risks of not being treated immediately are greater than would result from short term use of the drug,” an email from Health Canada stated.

The WHRA says Manitobans are twice as likely to get tuberculosis than residents of any other province.

The WHRA’s website said there are approximately 1,600 cases of tuberculosis in Canada annually, with an incidence rate of 5.0 per 100,000.

More information on tuberculosis can be found on online at the government’s health page. https://www.gov.mb.ca/health/publichealth/diseases/tuberculosis.html