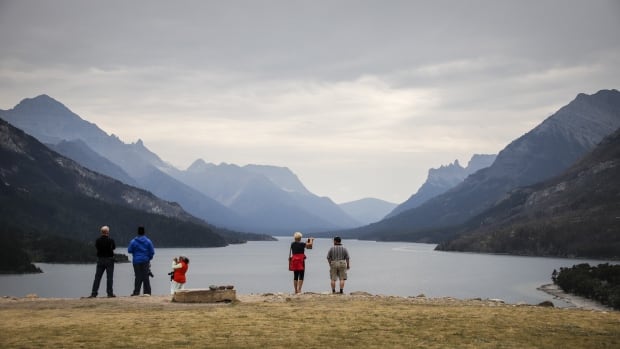 Camping in parks will remain off limits at least until June 21, when the federal government will reassess whether it should be allowed.

All national parks and sites have been closed for more than a month to slow the spread of COVID-19.

Prime Minister Justin Trudeau said he knows the May long weekend ahead will be different for most Canadians because many of the traditional activities that kick off a Canadian summer won’t be available.

Trudeau said that won’t last forever and the government plans to open the parts of national parks and sites where physical distancing is possible.