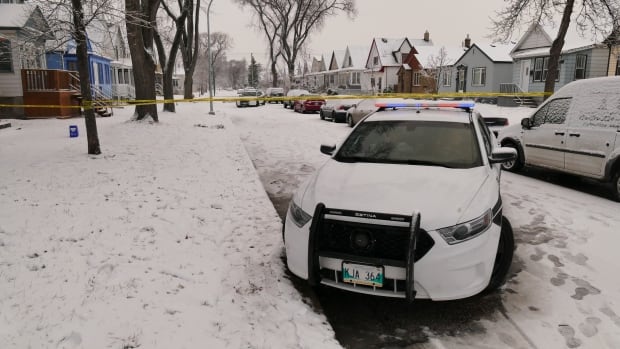 Winnipeg police took multiple people into custody after they were called to a serious incident that led to them temporarily block off a street in the North End.

Police blocked a section of Bannerman Avenue between Salter Street and Powers Street after they were called around 6:15 a.m. Wednesday.

Around 8:20 a.m., police tweeted that the situation had been safely resolved.

The situation has been safely resolved. Thank you for your patience.

A spokesperson for the Winnipeg Police Service wouldn’t say what the incident was, and no arrests had been made, but a number of people had been taken in for questioning.

No injuries have been reported, police told CBC News.