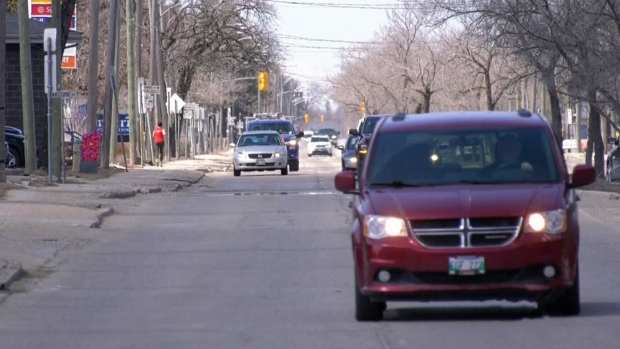 WINNIPEG — Manitoba Public Insurance (MPI) announced plans to modernize and expand coverage options – at no extra cost to its customers.

The Basic Autopac product coverage changes will be submitted this year to the Public Utilities Board for rate approval, and will be applicable for new insurance policies purchased after April 1, 2021.

“This modernization is a long-overdue change that offers improved customer choice of our product suite and greater protection for all Autopac customers,” said Ben Graham, president and CEO of Manitoba Public Insurance, in a news release on Tuesday.

Drivers can also further increase their TPL and MIV limits with optional coverage.

Graham said Manitobans will have the option of reducing their premium by increasing their deductible, “which would then require them to pay more in the unfortunate event of an at-fault claim or they can purchase optional product deductibles and maintain similar coverage for a similar price.

“It is a win-win for customers as they have greater choice in selecting the coverage that best suits their needs.”

Other changes to the Autopac deductible include: