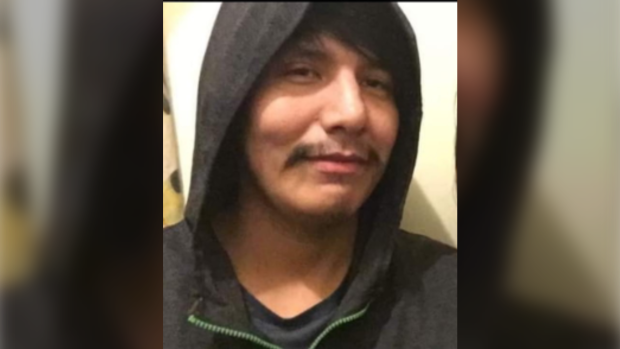 WINNIPEG — Manitoba RCMP has identified human remains that were found in Little Grand Rapids as the remains of a man who has been missing since May.

Mounties previously announced that human remains had been found near a lagoon on the outskirts of Little Grand Rapids, Man., on June 30.

Little Grand Rapids is a fly-in community, located about 267 kilometers northeast of Winnipeg.

On Thursday, RCMP announced in a tweet the remains had been identified as 27-year-old Lorne Delmar McKay.

McKay was last seen by his family on May 29 and was reported missing to the RCMP on August 4.

RCMP released a composite sketch after the remains were found in June.

“Information was received from McKay’s extended family that the drawing resembled McKay, who was then reported missing to the Little Grand Rapids RCMP on August 4,” RCMP said in a release. “With the use of medical and dental records, the Chief Medical Examiner’s Office was able to confirm his identity.”

RCMP said they do not know yet how McKay died, or how long the remains were at the location before they were found.

Little Grand Rapids RCMP, along with the Chief Medical Examiner’s Office is investigating.