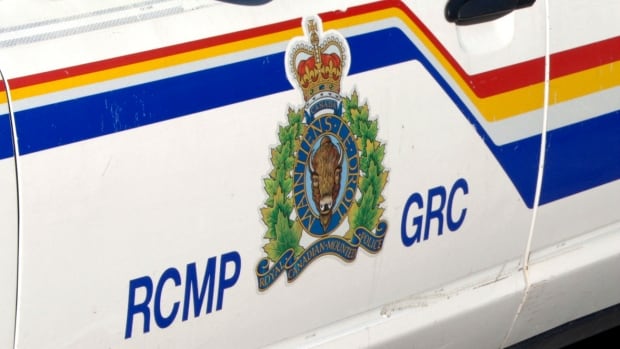 A motorcyclist flown to Winnipeg by air ambulance after a crash near West Hawk Lake on Sunday has died.

The 55-year-old man was part of a group of motorcycles heading west on Highway 44, when he lost control and the machine went into the ditch around 3 p.m. A STARS air ambulance was sent to the scene and airlifted the man but he died en route to hospital, RCMP said.

Speed and alcohol do not appear to be factors in the crash but RCMP are continuing to investigate.

West Hawk Lake is about 140 kilometres east of Winnipeg in Whiteshell Provincial Park.